Hagler’s firm is receiving a bronze award in the sports, leisure and recreation category for Sanctuary Saddle, a product designed in collaboration with ALTR EGO and textiles students at NC State College of Textiles. It also is a finalist in the medical and scientific products category for its work on LifeFlow rapid infuser, a handheld device designed to efficiently administer fluids to patients in critical condition.

The dual recognition is a significant achievement considering that only 136 winners were chosen from among the more than 1,700 entries submitted from 30-plus countries for the annual elite design competition, according to an IDSA spokesperson. More than 600 finalists were judged by a panel of 25 design experts from around the world who focus on a product’s design innovation, utility and aesthetics; they determined the 63 bronze, 47 silver and 26 gold winners. View all the bronze winners at the IDEA website. The gold and silver winners will be announced at the kickoff for the 36th Annual IDSA meeting to be held in Detroit on August 17 to 20.

“Good industrial design is more than just the creation of a beautiful object,” states IDEA 2016 Juror Steven Umbach in an IDSA news release. “It means optimizing a situation or solving a problem typically in a commercial setting with emphasis on form, function, manufacturing and business constraints; and especially empathy for the intended user group.”

Trig combined industrial and mechanical design with copious amounts of customer research and ergonomic testing in designing the Sanctuary Saddle to provide maximum comfort and support for cyclists everywhere. The Sanctuary Saddle is equipped with ALTRFIT technology, allowing riders to customize and adjust the saddle width. It is also designed with VIBEABIDE, which eliminates the vibration from riding long distances.

The LifeFlow rapid infuser is a handheld device designed to efficiently administer fluids to patients in critical condition, enabling hospitals and emergency responders to perform rapid fluid resuscitation to patients in shock. Trig’s partnership with 410 Medical sped up the development and launch of the product which is now pending approval from the U.S. Food and Drug Administration.

“All of the teams involved in the Sanctuary and LifeFlow projects poured their hearts and souls into these devices,” Hagler stated in a news release about the awards. “We are so grateful to work on projects that improve the human condition, whether its pain relief in sporting endeavors or medical device technologies with large-scale impact potential. Thanks to everyone at IDSA for this recognition,” Hagler said.

Trig, based in Chapel Hill, N.C., is a virtual design company that operates through digital collaboration, he said. Each staff member works from his or her home, using virtual communications to work collaboratively with their clients and team members. It also provides employees a strong balance between their work and personal lives. In turn, employees provide consistent and high-quality work, maintaining efficiency and productivity throughout the company.

Trig has been recognized for design excellence in previous years for work on the SimpliciKey Remote Control Electronic Deadbolt as a finalist in the 2012 RESI Awards and a 2011 designSPARK award.

Hagler received his bachelor’s degree in industrial design from Georgia Tech in 2003 and his MBA from NC State Poole College in 2011, with a concentration in innovation management and marketing. He started his company under the name Studio Hagler as a traditional industrial design company while working on his MBA. As he progressed through the MBA program, he said he applied the new skills and knowledge that he was acquiring to set the company on a more innovative course. Approaching its 10th year, North Carolina’s Trig Innovation is focused on excellence in innovation, design and marketing services for entrepreneurs and product development teams around the world. Read more about the evolution of Trig Innovation. 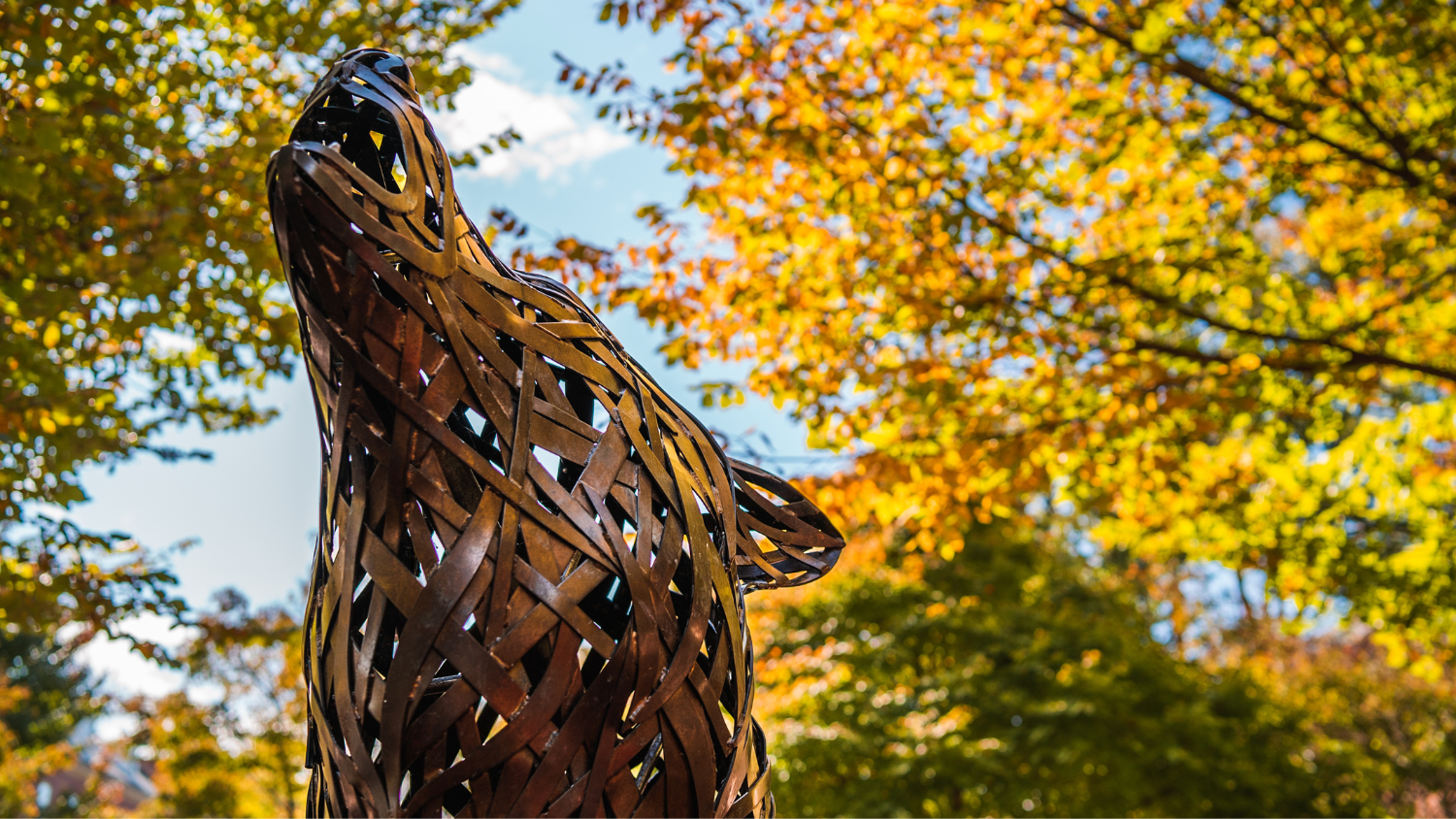 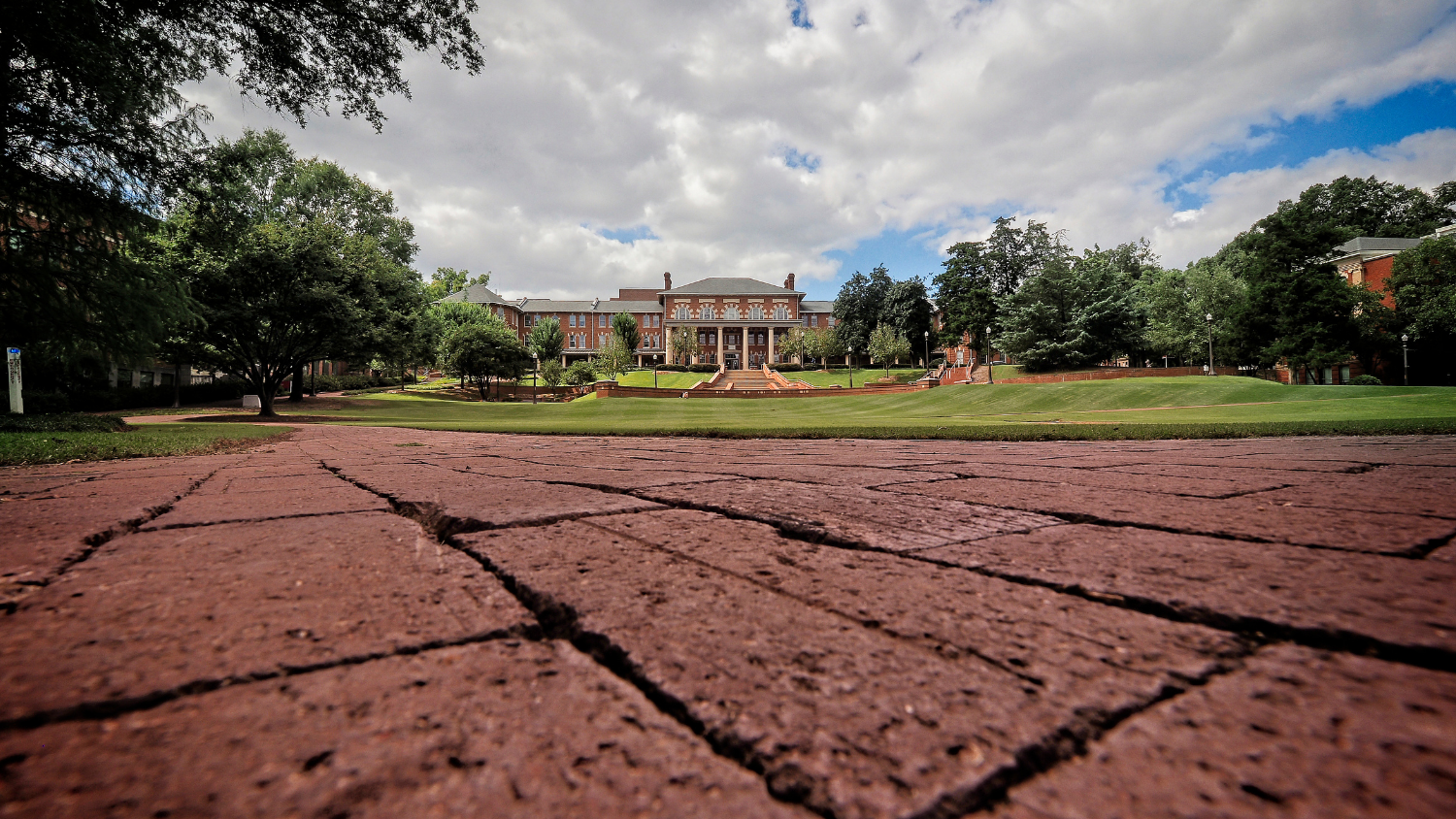 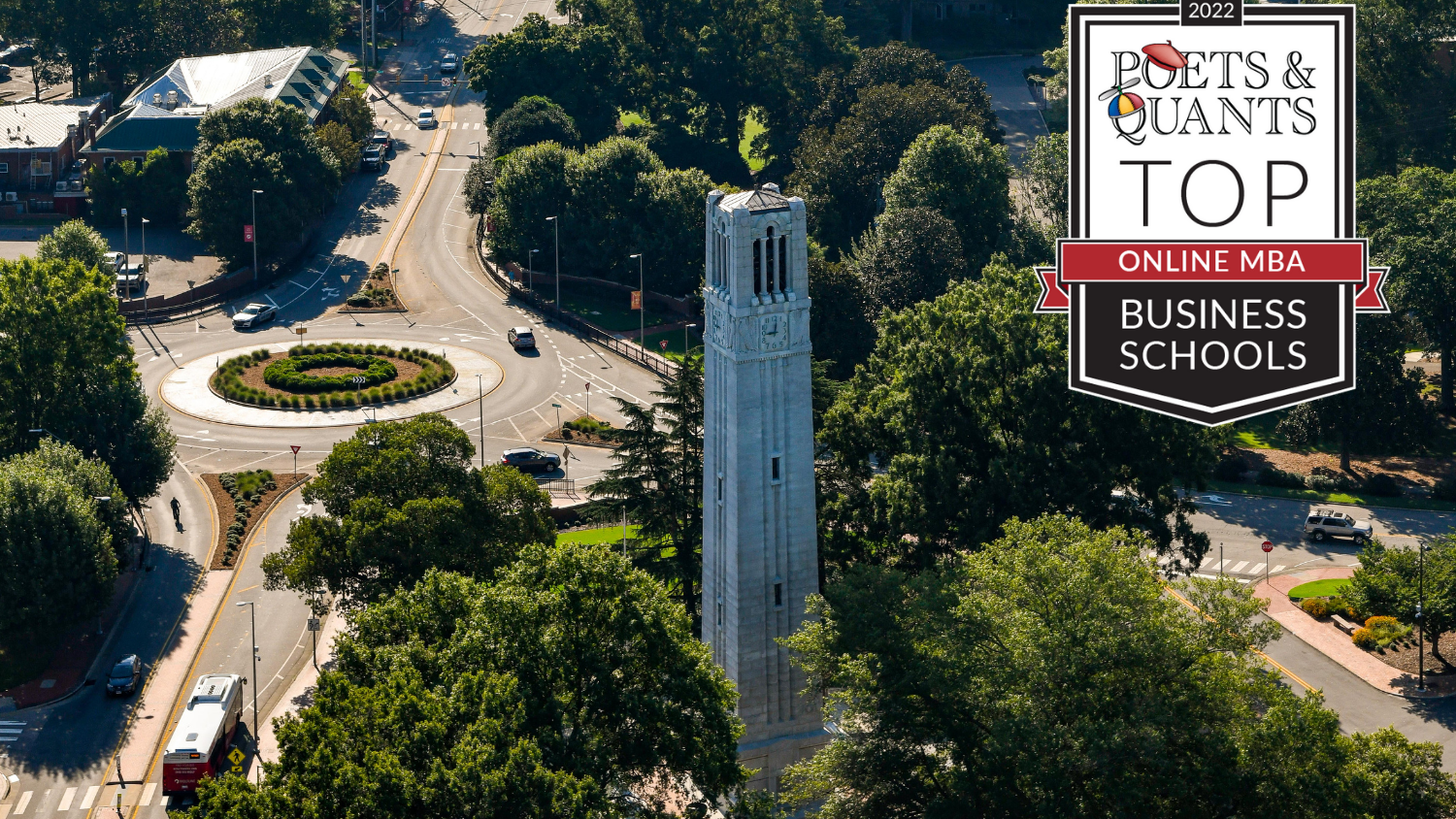