The 2011 Jenkins MBA graduate created a message-in-a-bottle activity at a recent IQVIA leadership meeting in Miami. In a meeting on the beach, each person wrote personal and professional goals for the next 12 months on a piece of paper, saved inside a colored-glass bottle. They’ll share their aspirations next year. Taylor’s bottle sits on her desk at work.

The experience reflects one aspect of her role as chief of staff and director of strategic initiatives that Taylor likes most.

“I appreciate my boss because she embraces my whole self, including my creative side,” says Taylor, who works at Research Triangle Park in North Carolina. “She lets me pump some fun into work, which is something I really enjoy…Sometimes people take themselves too seriously, but you can inject fun and still meet your goals.”

Taylor’s goals are both strategy- and action-oriented in her position assisting IQVIA’s head of U.S. and Canada research and development sales.

Recently promoted, she refines initiatives, “whether they’re related to people, thought leadership, the community or new partnerships, so my manager’s priorities come to fruition,” Taylor says.

“It’s big-picture thinking and making sure we’re spending time on what we’ve identified as priorities instead of reacting to what comes up….being proactive, not reactive.”

Taylor’s pursuit of an MBA was a proactive move.

She felt stagnant in her career in creative services and marketing. “I thought an MBA was a good next step for me to develop more leadership and development skills,” she says.

Through her MBA network, she landed her second internship right after she graduated. She worked in the marketing department at Quintiles, a clinical research organization that later merged with IMS Health in 2016 and became IQVIA in 2017. After the internship, she accepted a full-time job as brand manager with Quintiles. An MBA classmate referred Quintiles to Taylor.

“The relationships with my MBA cohorts were really valuable, to be able to leverage those for finding future jobs… And having that network of people I can still go to is wonderful,” Taylor says.

She cites other parts of the MBA program that were particularly valuable: a marketing internship with Durham-based nonprofit credit union Self-Help; exposure to key business functions such as accounting, finance and supply chain; and opportunities to network with company representatives on campus who were hiring.

Taylor chose the Jenkins MBA program partly because many students, like her, don’t have a business degree when they enroll. “A lot of people had more diverse backgrounds like engineering,” she says.

“I thought the Jenkins program was more welcoming to people who had a nontraditional path to getting an MBA.”

Whether students’ paths were nontraditional or traditional, they shared a business focus in the MBA program, and that motivated Taylor.

“Part of what you gain from being with many business- and leadership-minded people in your cohort is a lot of self-confidence with leading, speaking in public and presenting to others,” she says. When she started her job at Quintiles after finishing the Jenkins program, she felt prepared.

And because of that, at Quintiles and now IQVIA, Taylor has performed.

In a previous role, she worked with staff to make thousands of pitches a year to IQVIA’s prospective customers. She helped the company’s teams “bring together a story aligned to customer needs to highlight the value we were bringing,” Taylor says. “I cleared up the messaging and made it simpler and visually compelling.”

In her new position, she leverages what she learned working with those business developers and salespeople. Now on the executive leadership team, “I get to be in the room where big decisions are made, and that’s really exciting,” she says.

A priority for her in the workplace is co-workers she respects and the freedom to create her own path at a company whose mission she believes in. “It’s great to be around a lot of different senior leaders and learn from them,” Taylor says. “I found my tribe of people I love working with.” 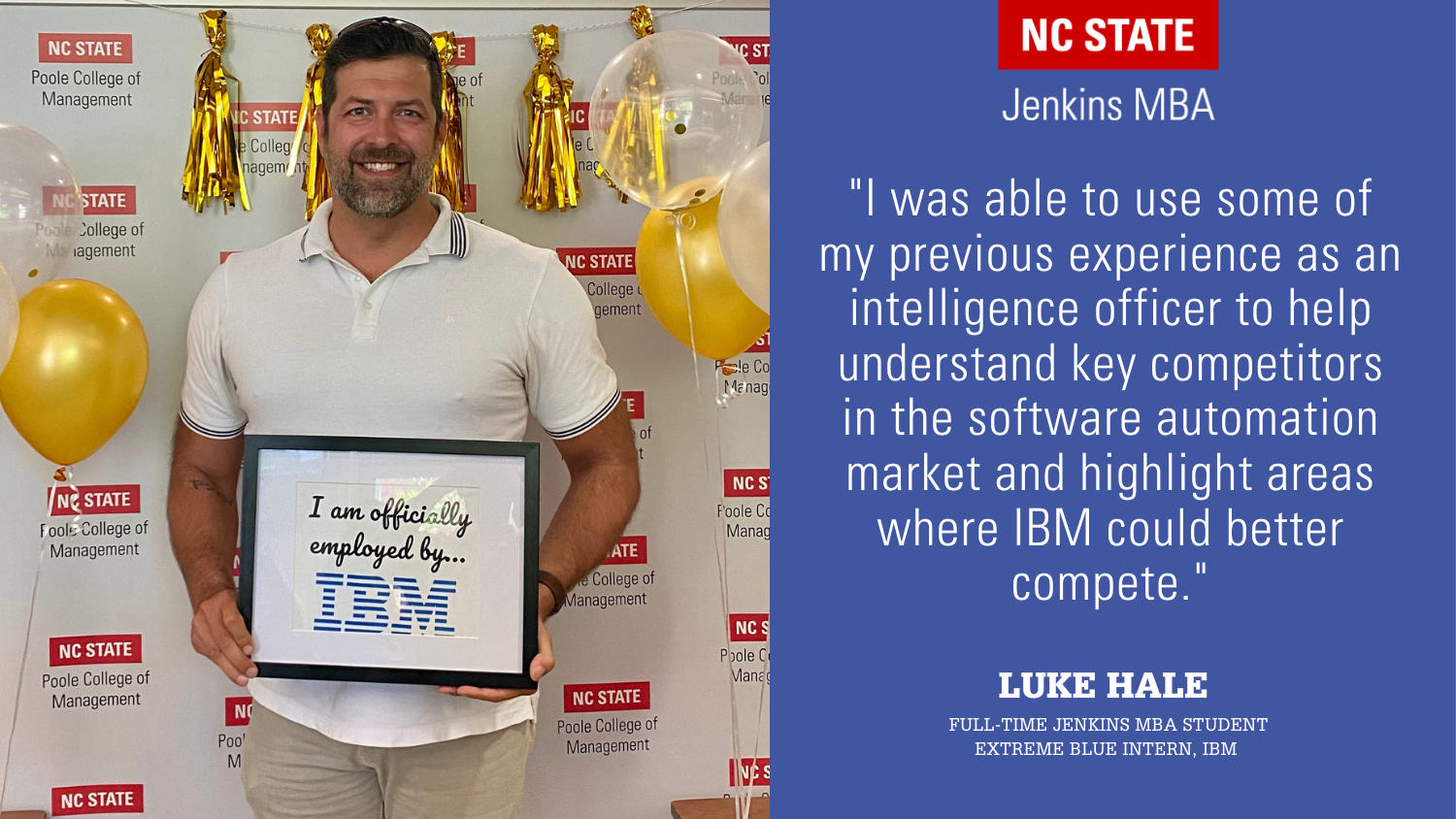 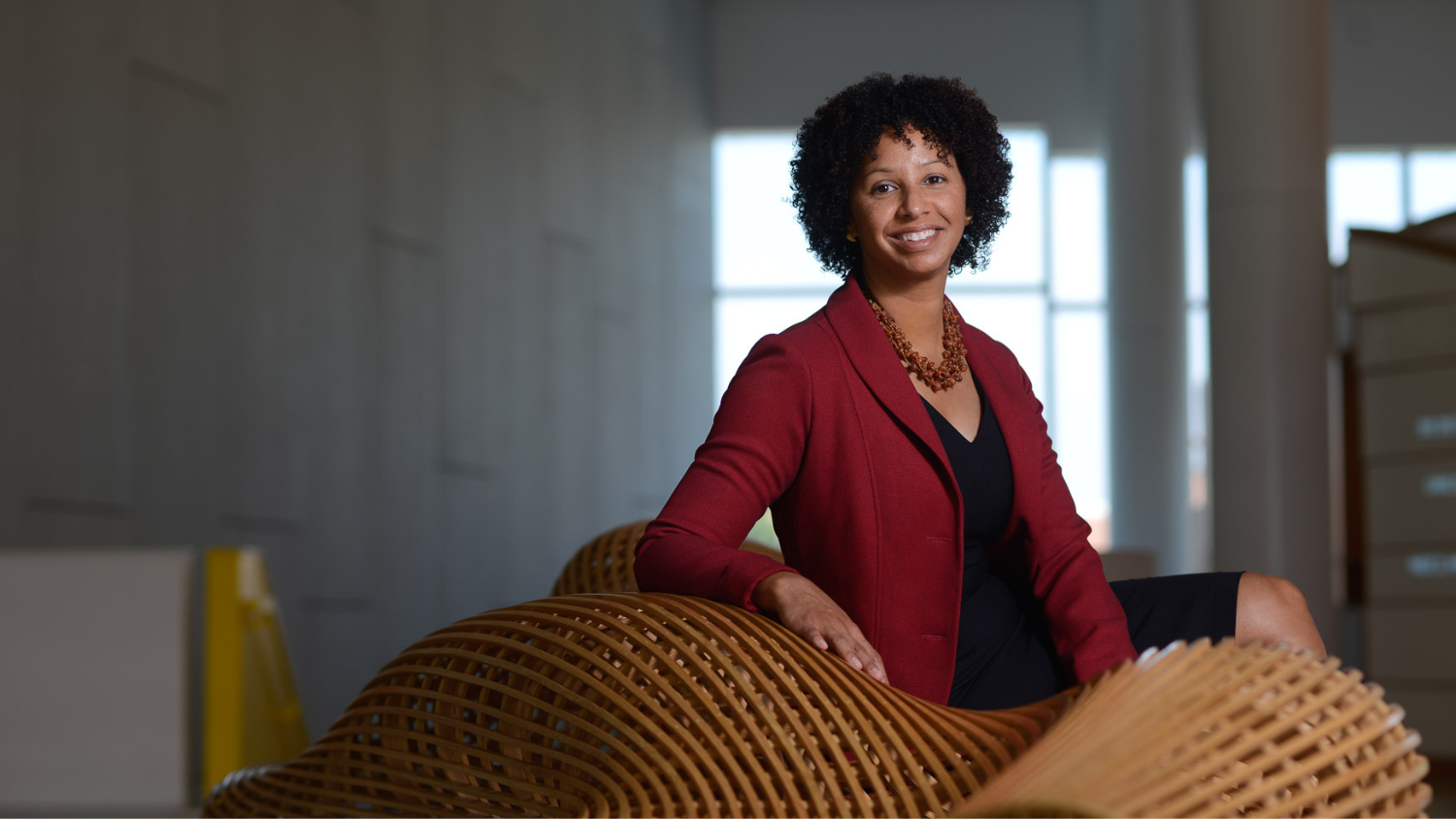 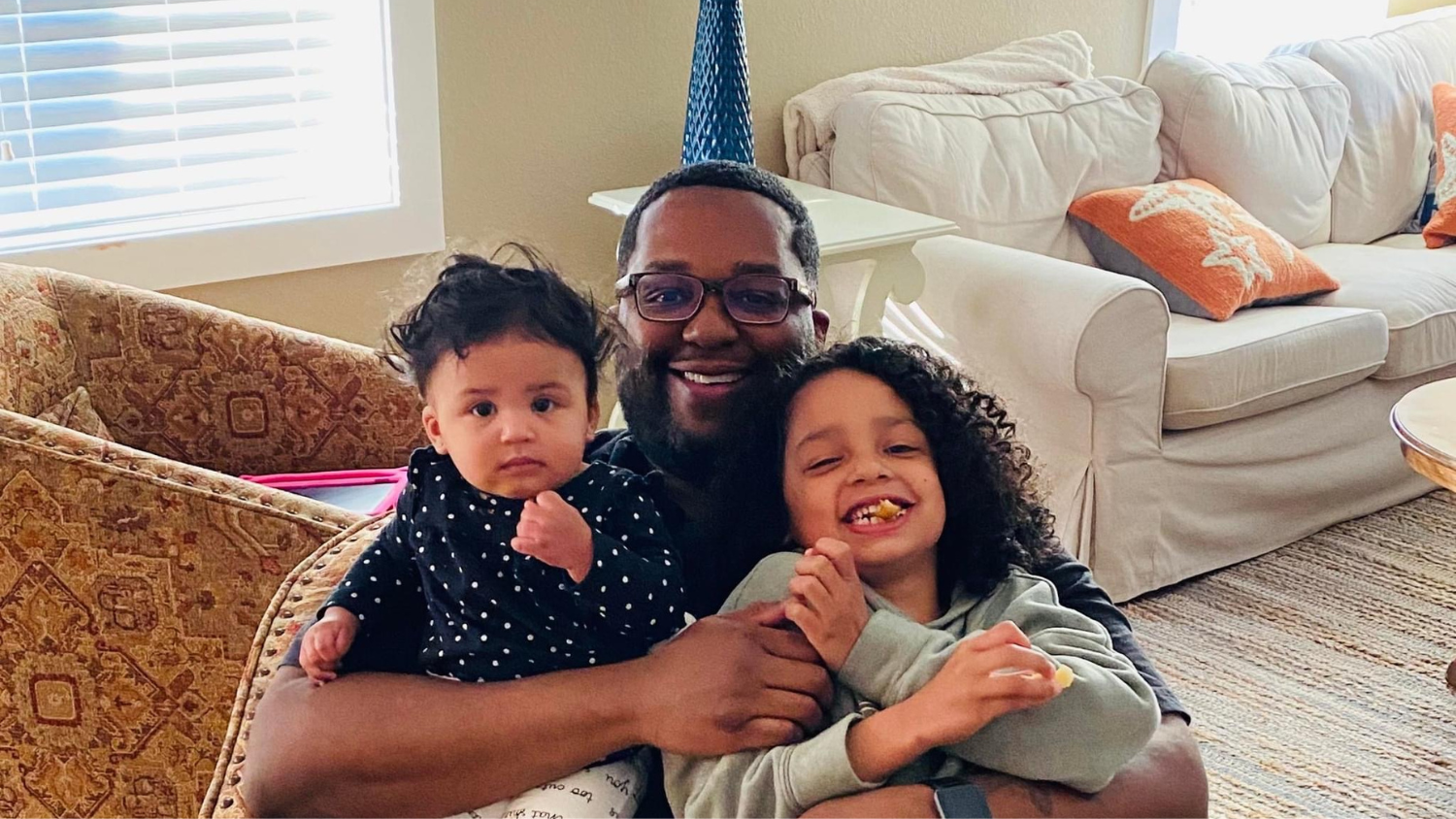