Across the country and around the world, inflation has risen to historic levels. Rising inflation costs have wreaked havoc on taxpayers struggling to pay for necessities that cost significantly more than a year ago. Poole College associate professor of accounting, Nathan Goldman, worked with Jenkins Masters of Accounting students – Alexis Kapocius, Anna Lattimore, Mario Massarelli, Jovani Mendez-Sandoval – to examine how the government is tackling the inflation issue…

One tool the government has to help taxpayers respond to inflation is adjusting the tax brackets and some deductions. The government raises the income amounts that apply to each tax rate, as well as the size of many deductions, thereby lowering the total taxpayer taxable income, and, consequently, lowering their liability.

Most years, inflation rates are at or near 2%. Even during normal times, the Internal Revenue Service (IRS) increases several tax items by around that percentage. Beginning in 1982, the IRS annually increases each tax bracket and many deductions benchmarking against the consumer price index. In most years, these increases are marginal and not noticed – especially since many taxpayers also receive increases in compensation at or above the same amount.

Today, because of the impact of inflation, we’re seeing unique challenges facing taxpayers – and their taxes. This year, inflation levels have soared to over 8%. Meanwhile, many taxpayers are not seeing increases in income match the inflation. Despite this asymmetry, recent IRS adjustments will benefit numerous taxpayers. The recently announced new tax brackets and standard deductions reflect a 7.1% increase – benefiting nearly every taxpayer by lowering the taxes they will owe in 2023.

The resulting increases in the tax brackets and standard deductions yield significant declines in tax liability as follows:

Consequently, a single (married) taxpayer making $50,000 will see a 2.89% (9.88%) reduction in income tax liability. Meanwhile, higher-income taxpayers, such as those with $1 million in income will not have as big of a percentage reduction (only 0.90% – 1.80%). However, this reduction translates to $2,956 and $5,302 in tax savings for single and married taxpayers. All else being equal, if a taxpayer’s wages are not keeping up with inflation, the increase in the tax rates and deductions due to adjusting for inflationary changes can significantly mitigate the inflation effects.

In addition to the standard deduction and tax rates being altered, some credits, like the earned income tax credit, also receive inflation-related adjustments. Other adjustments, like the amount that taxpayers can inherit without owing taxes, or the maximum amount that taxpayers can contribute to FICA, also significantly increase starting in 2023.

However, many other items are not indexed. For example, things like the state and local income tax deduction, the amount of capital gains loss that individual taxpayers can deduct each year, or the amount of income that taxpayers can exclude when they sell their personal residence do not increase along with inflation. Therefore, it is important for taxpayers to consult with their accountants to understand how inflation impacts their taxes.

While these changes can be helpful, it is also important to recognize that the reason why such a large change to the tax rates and deductions is necessary is due to current inflation levels.

Some argue that a determinant of the large inflation levels is due to the additional cash flows that taxpayers realized as a function of the pandemic (i.e., enhanced economic stimuli, decreased spending, etc.). Should the large changes in the tax rates increase inflationary pressure, then actions such as these can cause the relation to persist. Thus, the IRS must consider the dynamic interplay of these bracket and deduction increases with other efforts to control inflation, such as the U.S. Treasury’s borrowing rate increases.

This post was originally published in Poole Thought Leadership. 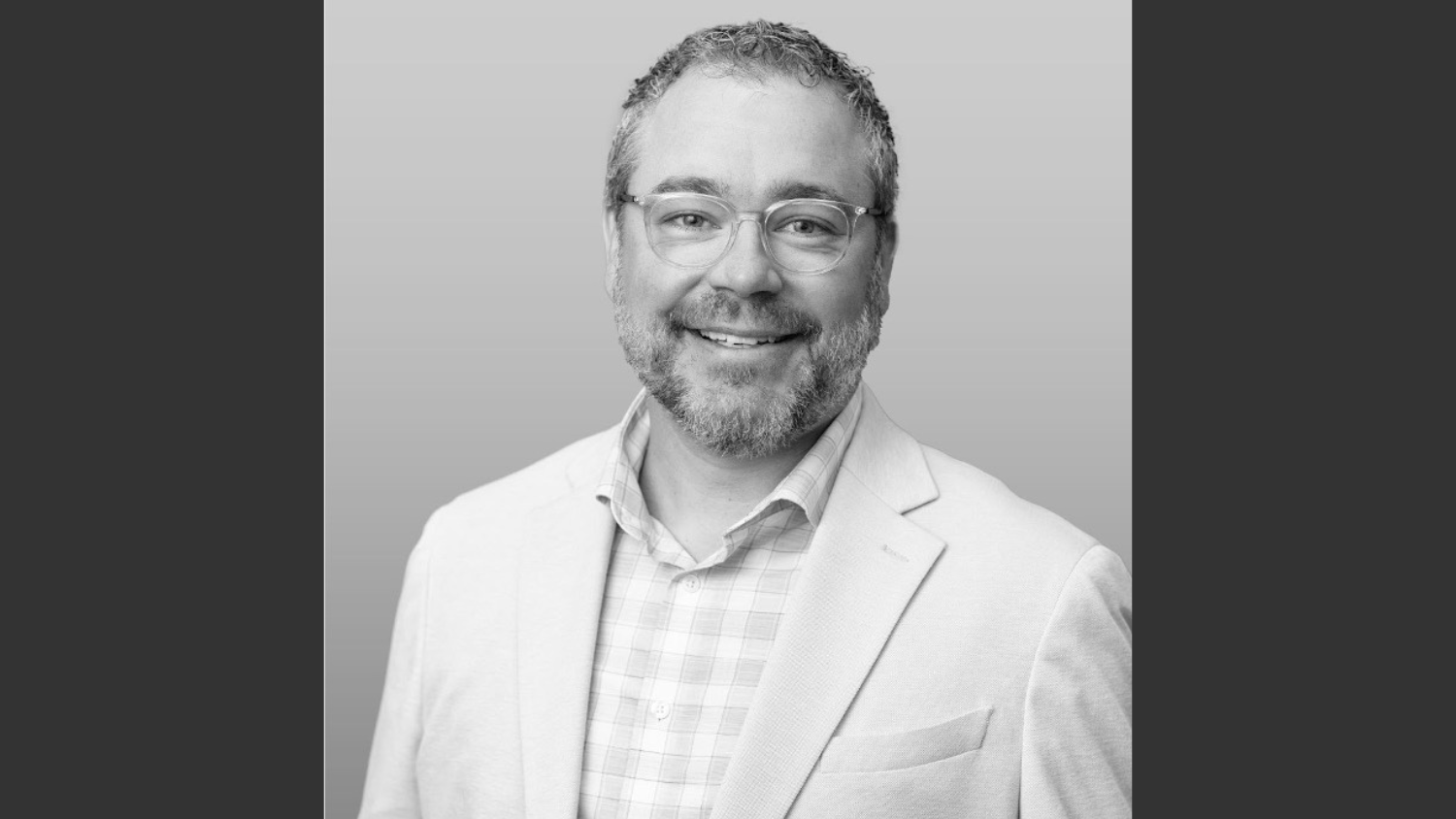 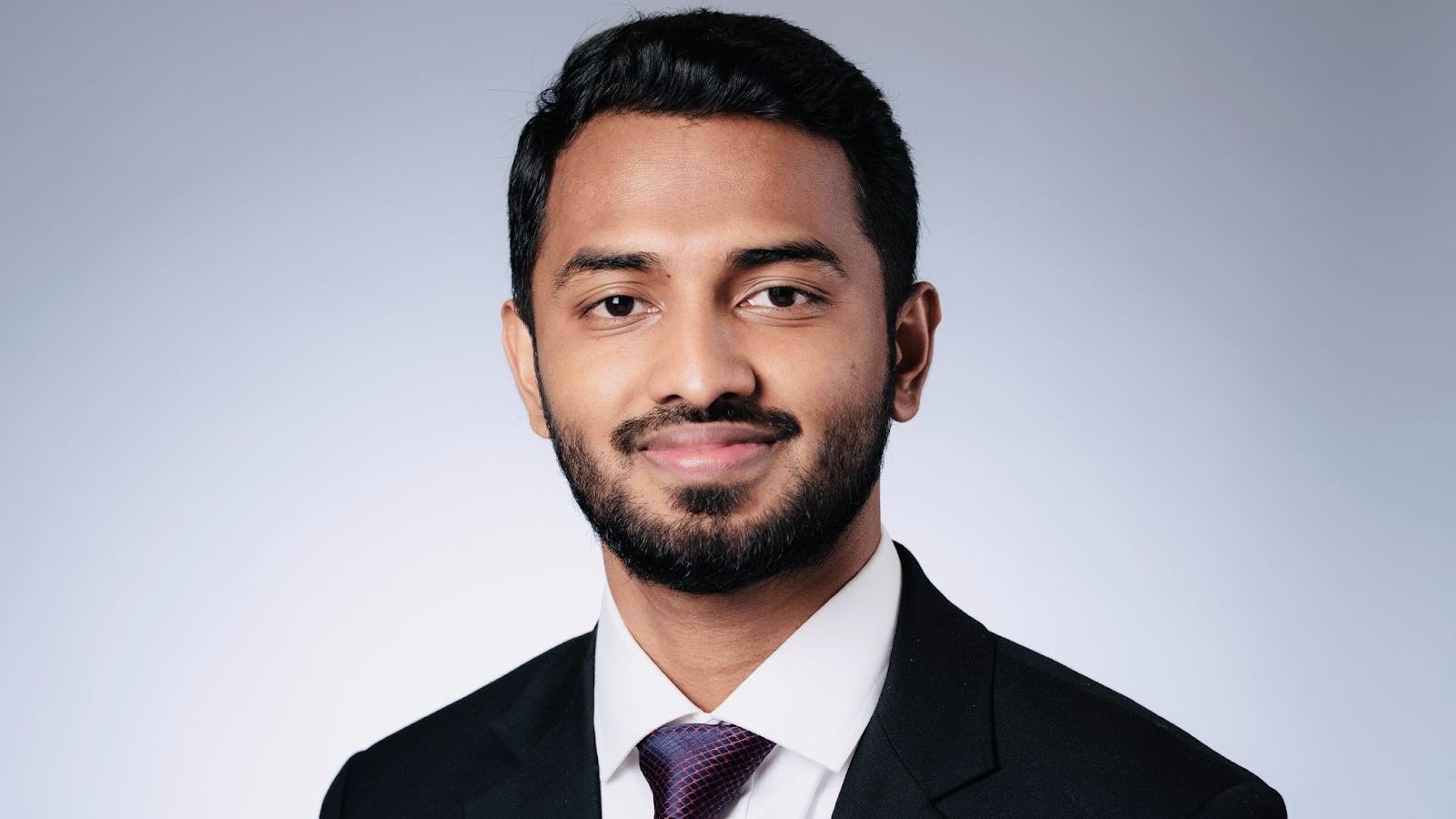 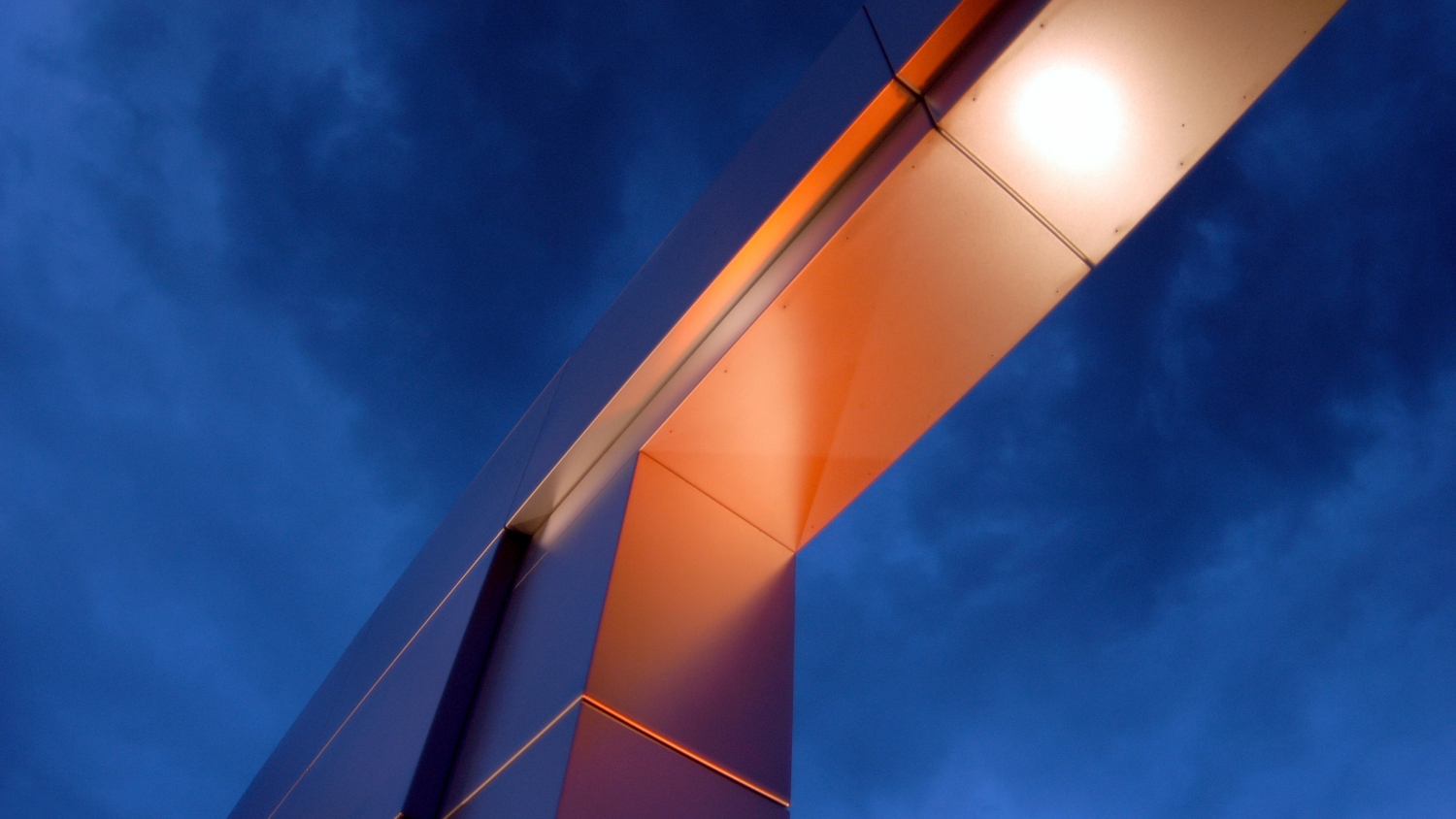